Galaxy Of Homes In the Community

One of the most rewarding elements of the success of Galaxy of Homes is the ability to give back to communities through regeneration and charity work. We’ve made a huge impact focusing on vulnerable communities and entrepreneurial ventures.

Galaxy of Homes is also passionate about supporting entrepreneurs from impoverished communities, to encourage innovation and drive positive change.

We support Lend With Care, who lend money to entrepreneurs so they can work their way out of poverty.

Ghulam Sabir is married with two children. He lives with his family in Sabra Basti which is in the town of Kasur. Ghulam Sahib is an embroiderer.

His work involves sewing sequins by hand onto fabric used to make women’s clothing. It is intricate and time-consuming. Galaxy of homes saw his story and his need for a loan to purchase fabric and sequins and funded the project in early 2018.

It is incredibly rewarding to see the repayments being made due to the success of his business.

Samreen Abbas lives in the Wireless Colony in Lahore. There are four members in her family that includes her husband, one daughter and one son. She sells jewellery for a living.

She makes and sells her jewellery to retail shops. She has been engaged in this activity for the past 10 years. Galaxy of Homes recognised Samreen’s desire to expand her business further and her need for an interest-free loan. With this loan, she plans to buy more jewellery making materials such as stones, pearls, the materials needed to do gold plating and other raw materials. The project was funded in May 2018. 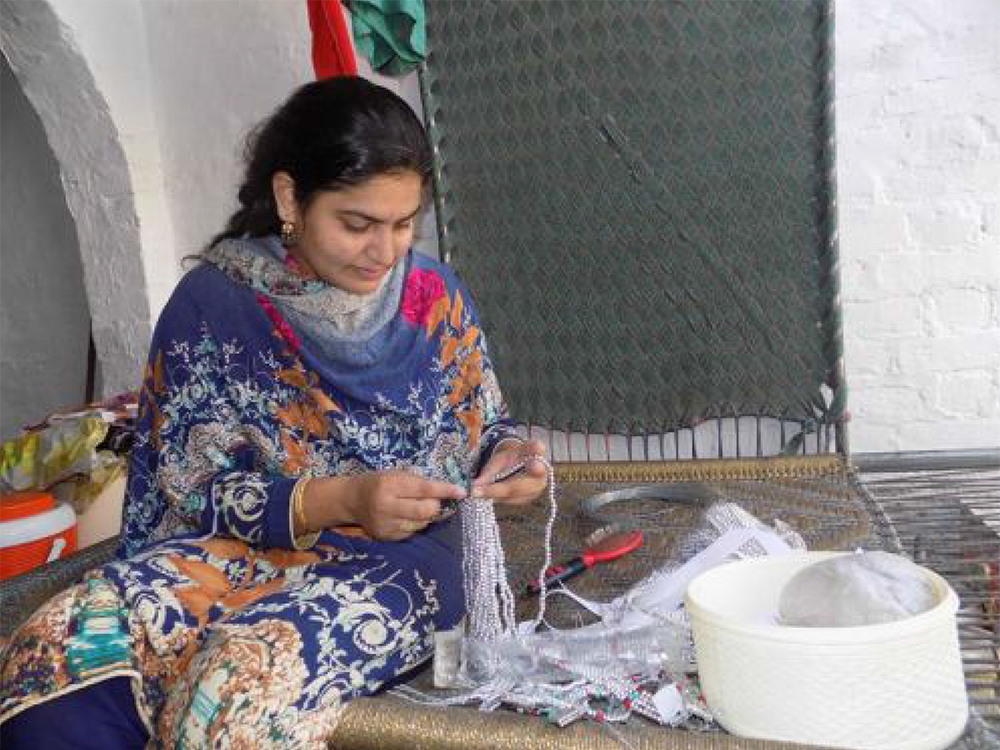 When the school that Vikash and Madhurita’s children attend in Peterborough, UK announced they would be changing their uniform, the Galaxy of Homes directors had a brilliant idea – “Why not convince the school to send the old stock of uniforms to a charity or school in a deprived area, where they could be given a new lease of life?”

Madhurita spoke with a colleague from her time working for Oxfam in India, who suggested donating the uniforms to the New Light project. The project operating in the red-light district of Kolkata helps promote gender equality through education and life skill training, thereby reducing the harm caused by violence and abuse to women and children.

The project was delighted to accept our donation.

Vikash and Madhurita helped to arrange the collection, transport, and delivery of the uniforms to the school. They even visited the charity in India to hear their inspiring story and met the children under the charity’s care. 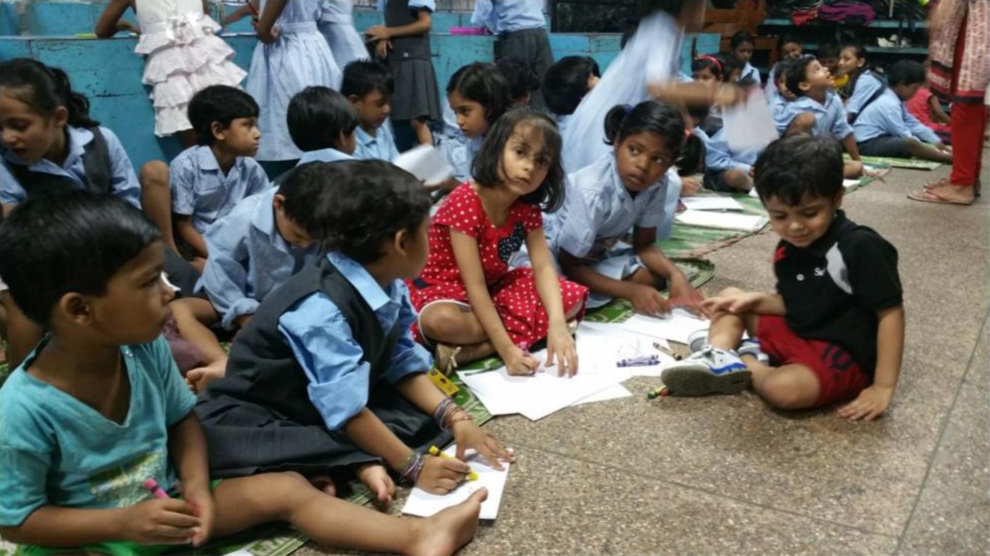 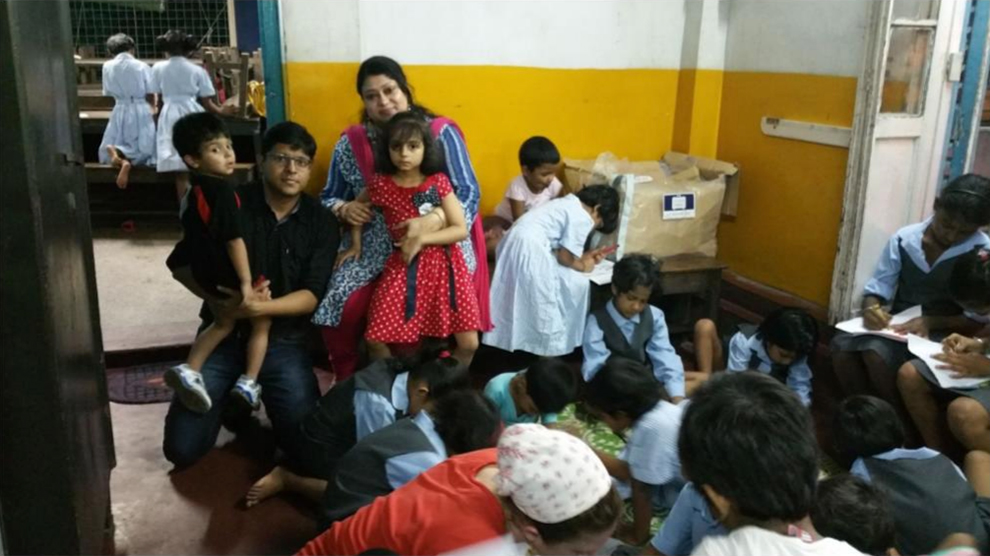